“Salsa” is a project revolving around the Latin dance and music style of the same name, and a continuation of Sol Calero‘s research exploring the multi-functionality and complexities of Latino social space and aesthetics.

Though it is widely thought of as a pan-Latin American phenomenon, ‚Salsa‘ music was first conceived in East Harlem, New York – known to locals as ‚el Barrio‘ – during the 1970s.

Honed and marketed by Fania Records and its associated musicians who were mostly of Puerto Rican, Dominican, or Cuban origin, the sound sprung from a combination of Mambo, Latin Jazz, Son and other Afro-Cuban music styles, sometimes mixing them with elements of rock and funk. In the context of Cold War tensions between the U.S. and Cuba, radio stations which played Cuban records had received bomb threats, and thus the word ‚Salsa‘ provided a generic, safe umbrella term for use in the mass marketing of Latin music, strategically obscuring the fact that the music was very clearly Cuban. In this way Salsa was designed to unite the Latino community through an unmistakably American business model and Fania began to solidify their market dominance by acquiring smaller Latino record labels.

Despite its entrepreneurial elements, Salsa and New York‘s Latin music scene in general were true testaments to racial integration, the social power of music, and were also instrumental in helping Spanish-speaking immigrants define their own community and culture. It spoke to the difficulties of poverty, and offered an empowered cultural space for the Latino population to at once be in touch with their roots and to feel comfortably at home in New York. Lyrical content ranged from heartbreak to macho posturing to sharp cultural and political commentary, reflecting the era of Vietnam and violently suppressed left-wing uprisings in Central and South America as well as dangerous street life in New York City. The exuberant, energetic nature of the music is often transcendental, and its contagious nature lead to Salsa eclipsing countless indigenous and regional musical styles across Latin America, becoming a powerhouse that dominated Latin music and dance well into the 80s and 90s.

Forty years since the initial rise of Salsa, it has persisted as an international phenomenon with Salsa nights, concerts, and dance schools still popular all over the world. While the music and dance has helped galvanize a genuine interest in Latin American culture, the fascination is often taken to be idealized, exoticized, and aestheticized, painting an image that is generally a far cry from the realities of daily life in Latin America. In this way ‚Salsa‘, as a North American creation, has had the double effect of Latinos internalizing the Western Gaze back upon themselves and also providing non-latinos an outlet for living out their fantasies loaded with ‚saucy‘ emotions and ‚spicy‘ passions, which are sometimes culturally suppressed.

Sol Calero‘s “Salsa” recreates this complex social space at the Berlin Salsa dance school La Mambita. Here she redecorates the space, integrating her own “tropical” aesthetizations into the existing elements of the school, and throws a late night “Salsa Party”, further confounding the balance between the viewer and viewee looking back and forth at each other through both Western and Latino rum-clouded lenses of enjoyment.

The performance and installation at the dance school are then transposed to the exhibition at Gillmeier Rech where the gallery becomes a hyper-tropical dance studio, a mirrored La Mambita where one can dance and live the supposed Latin American vibe. In this way, the white cube becomes a self-constructed social space, holding the memory of the event and cultivating the paradoxical nature of pan-Latino culture, at once warmly embraced and uncomfortably spurned. 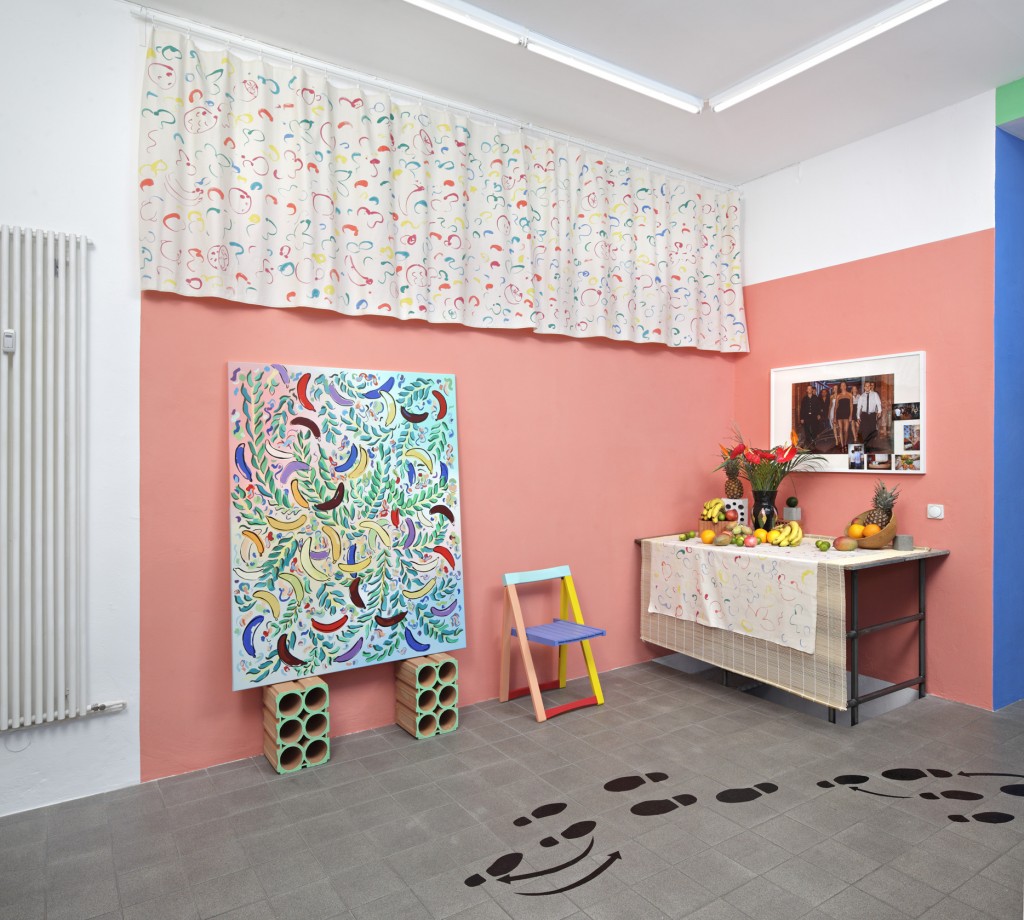 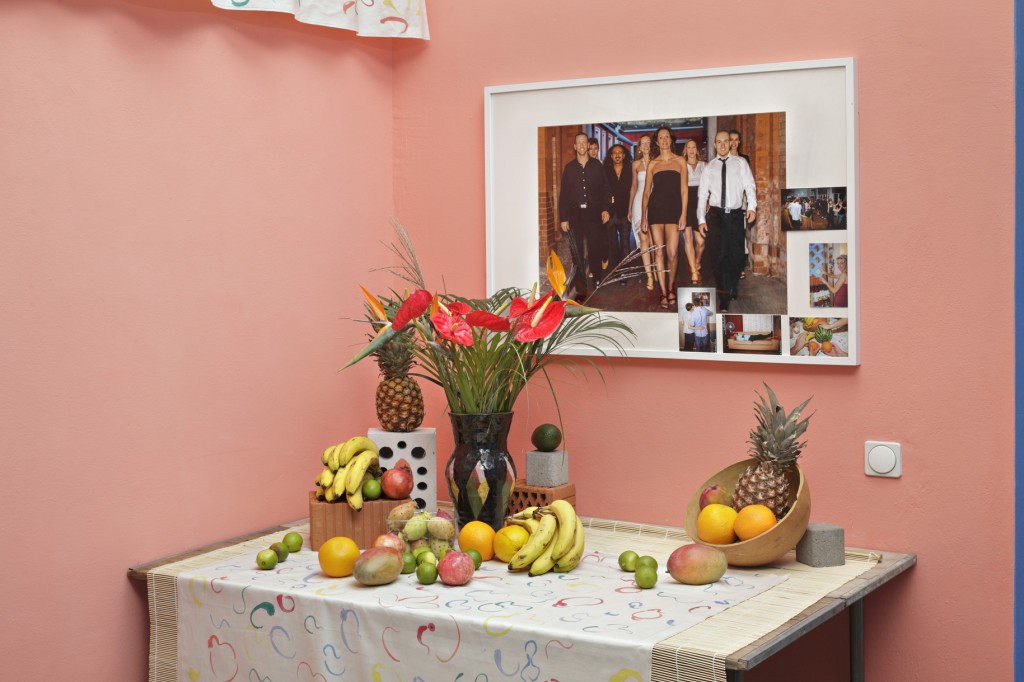 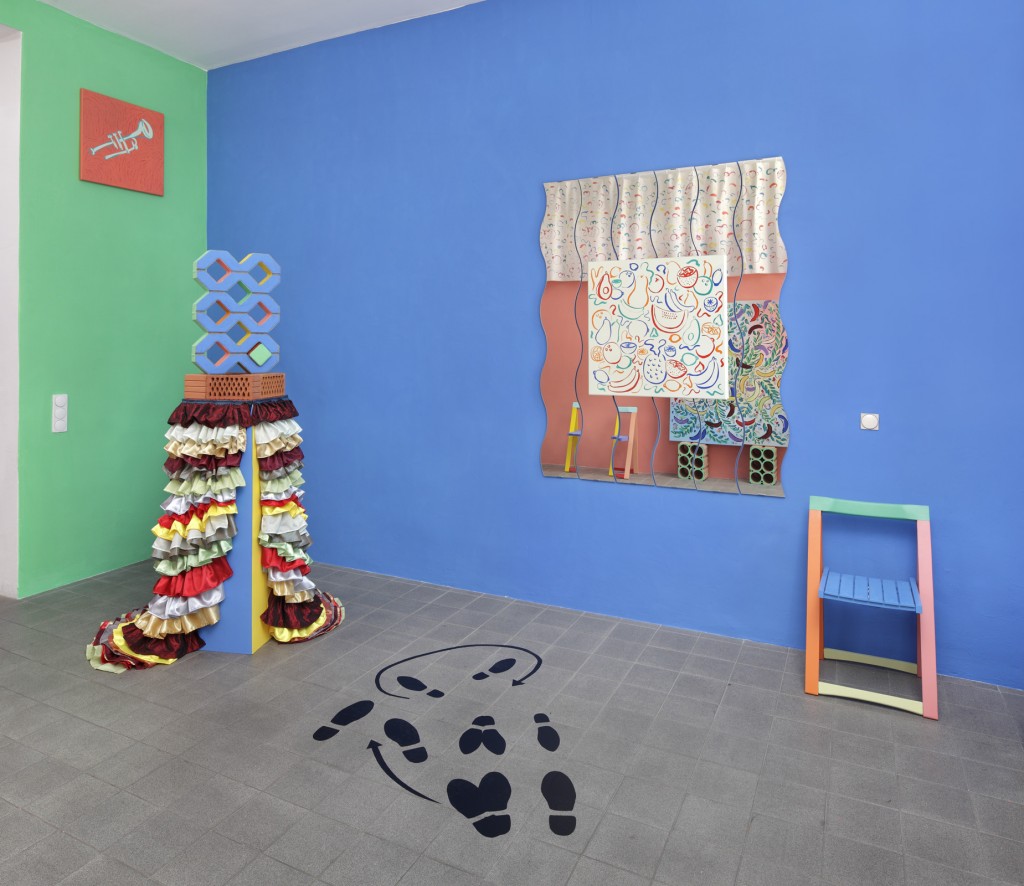 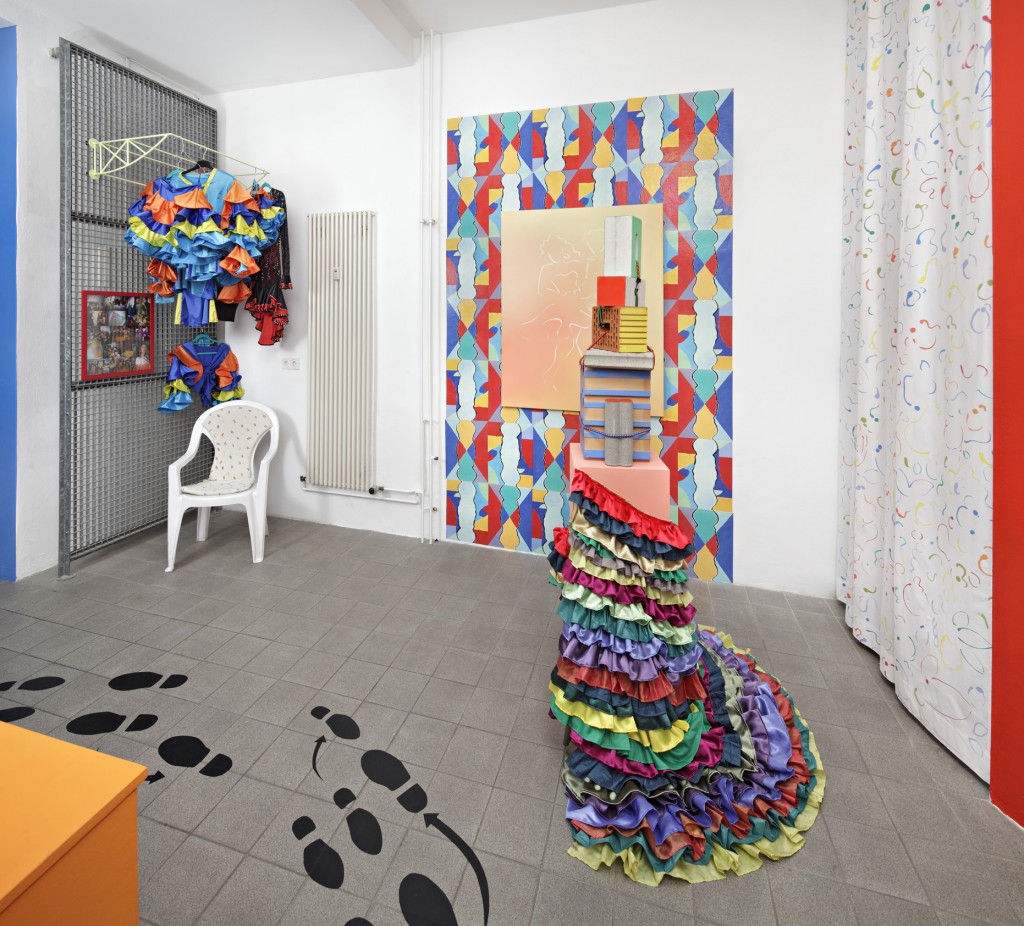 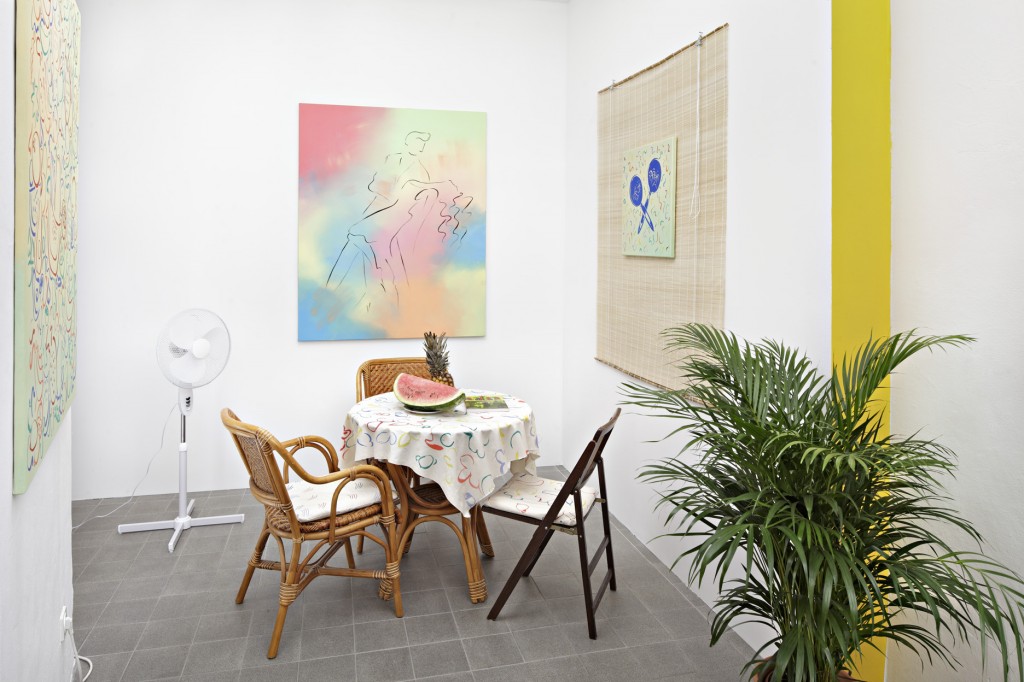 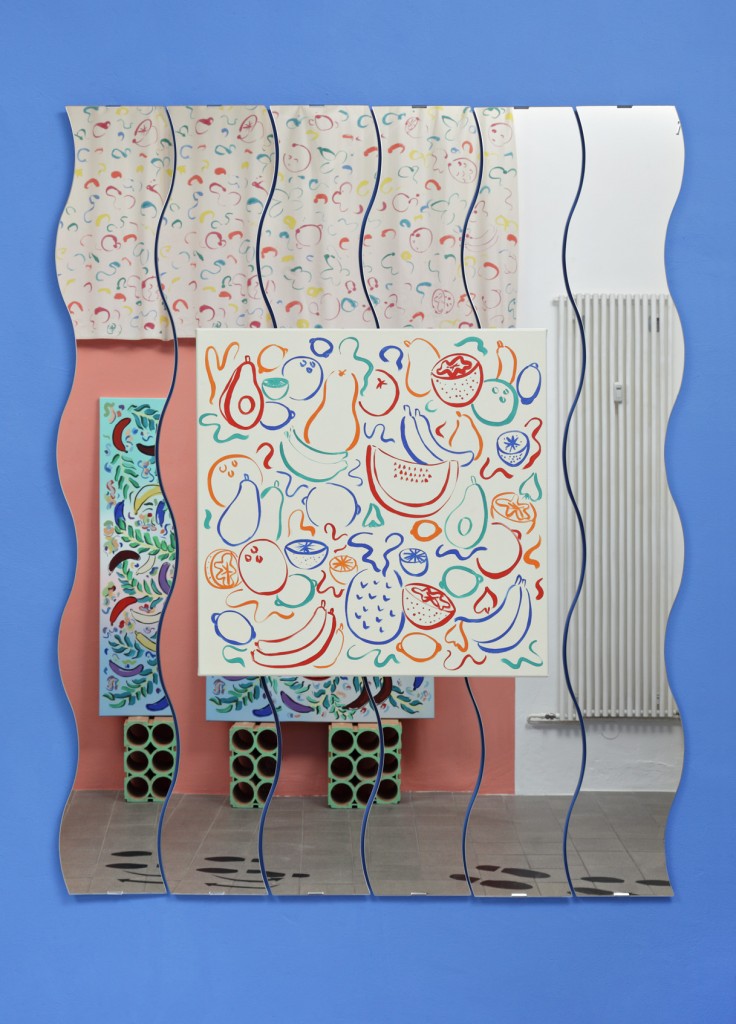 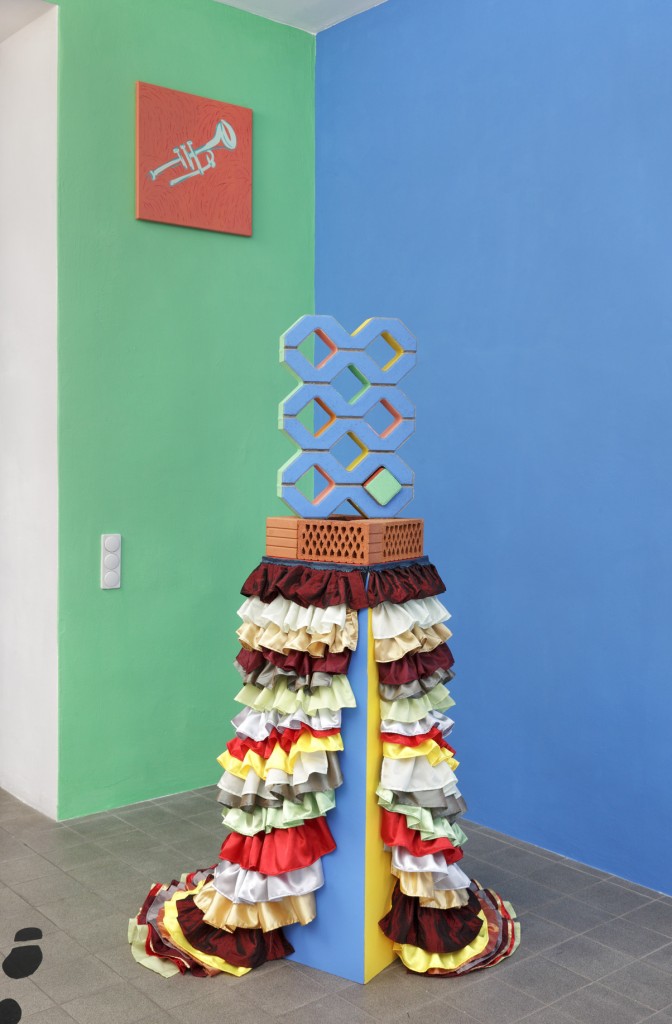 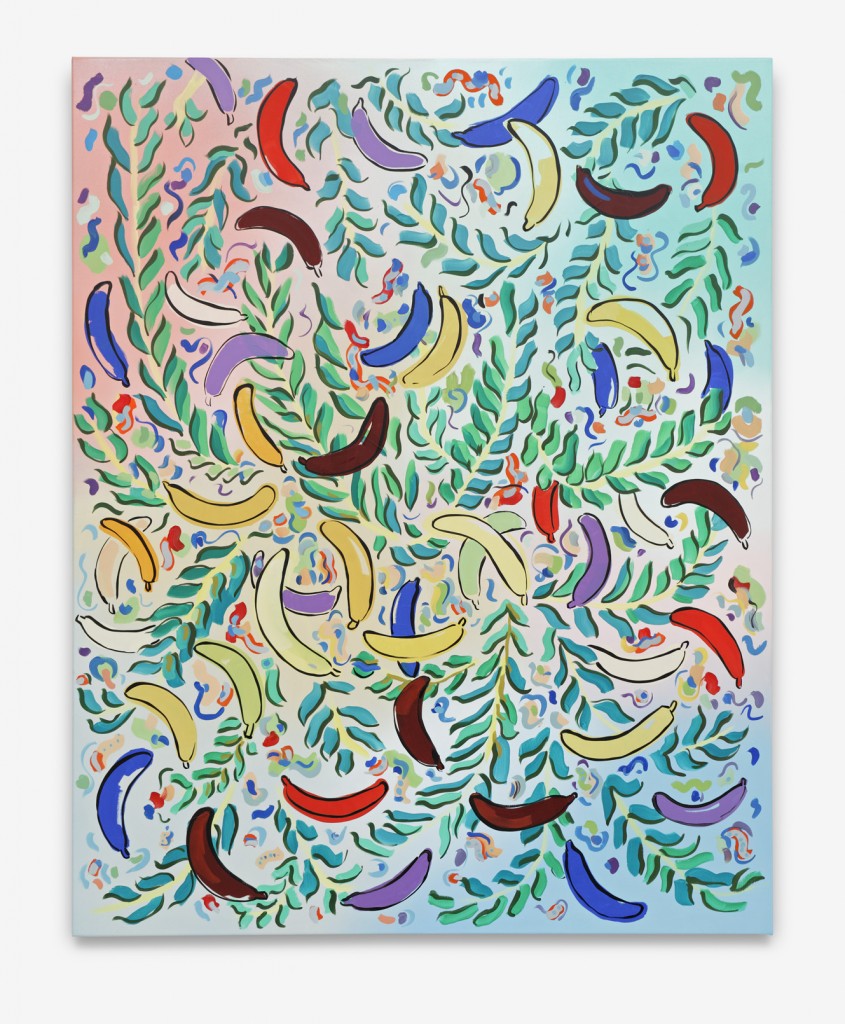 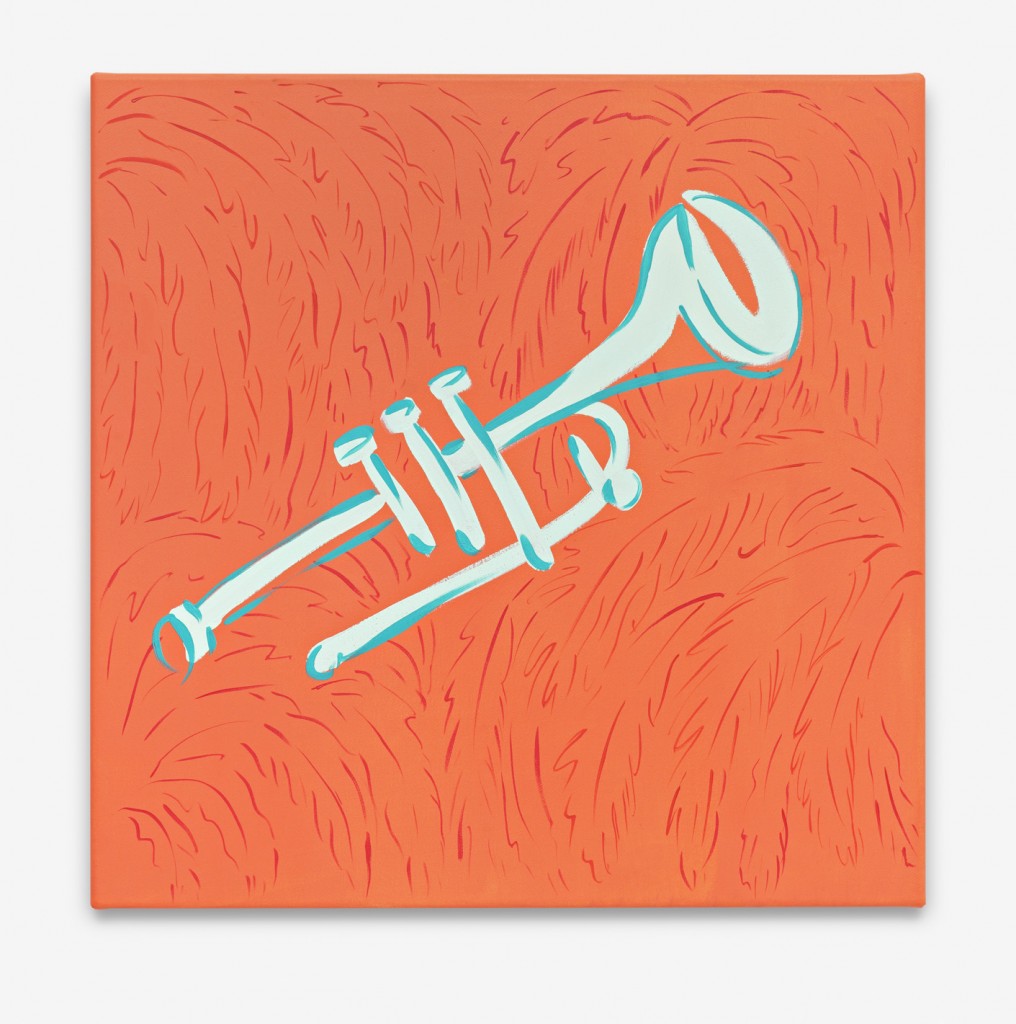 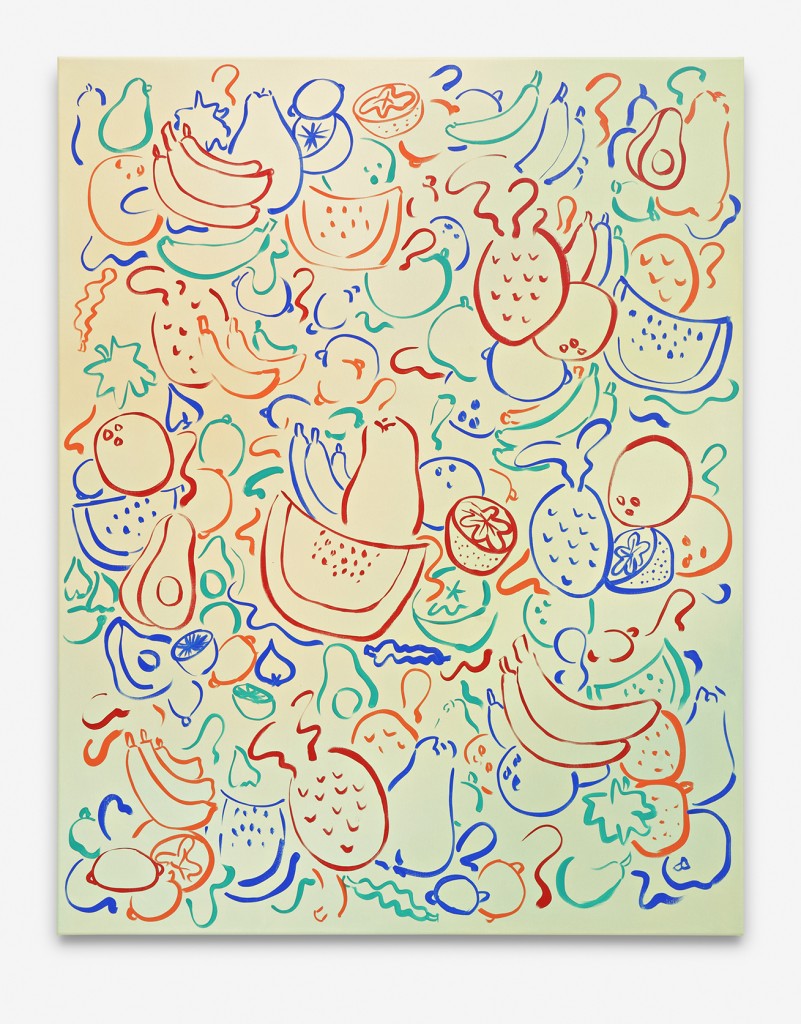 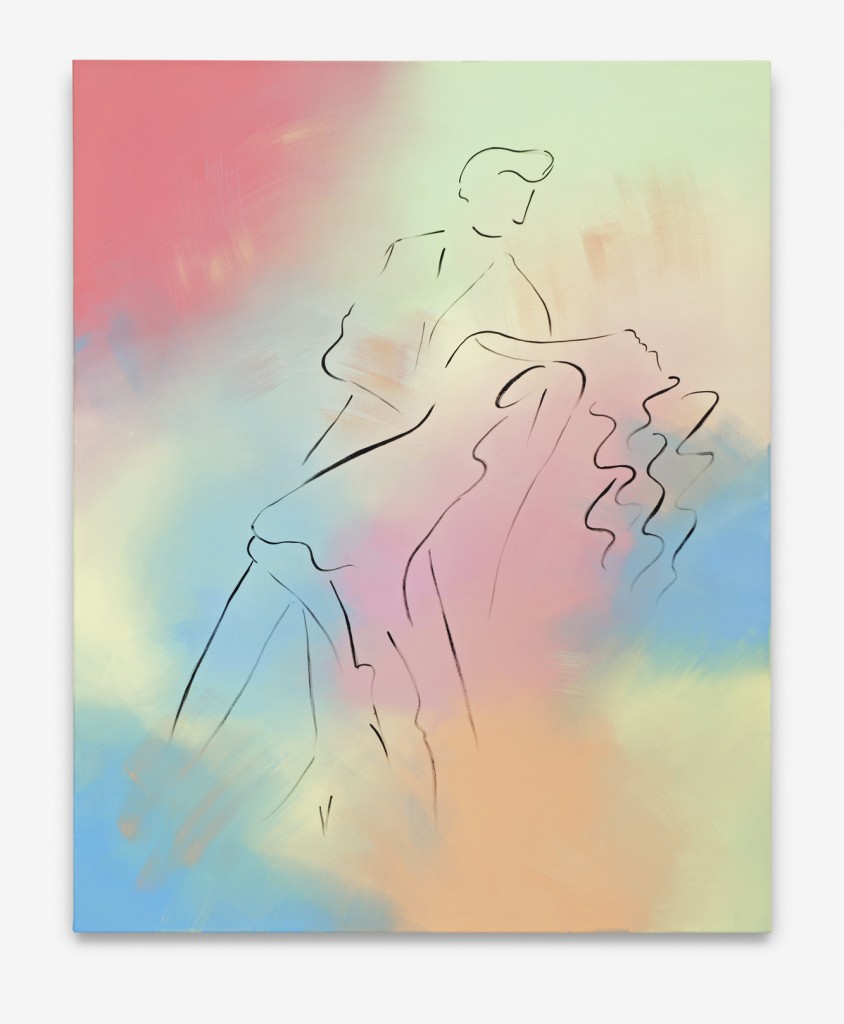 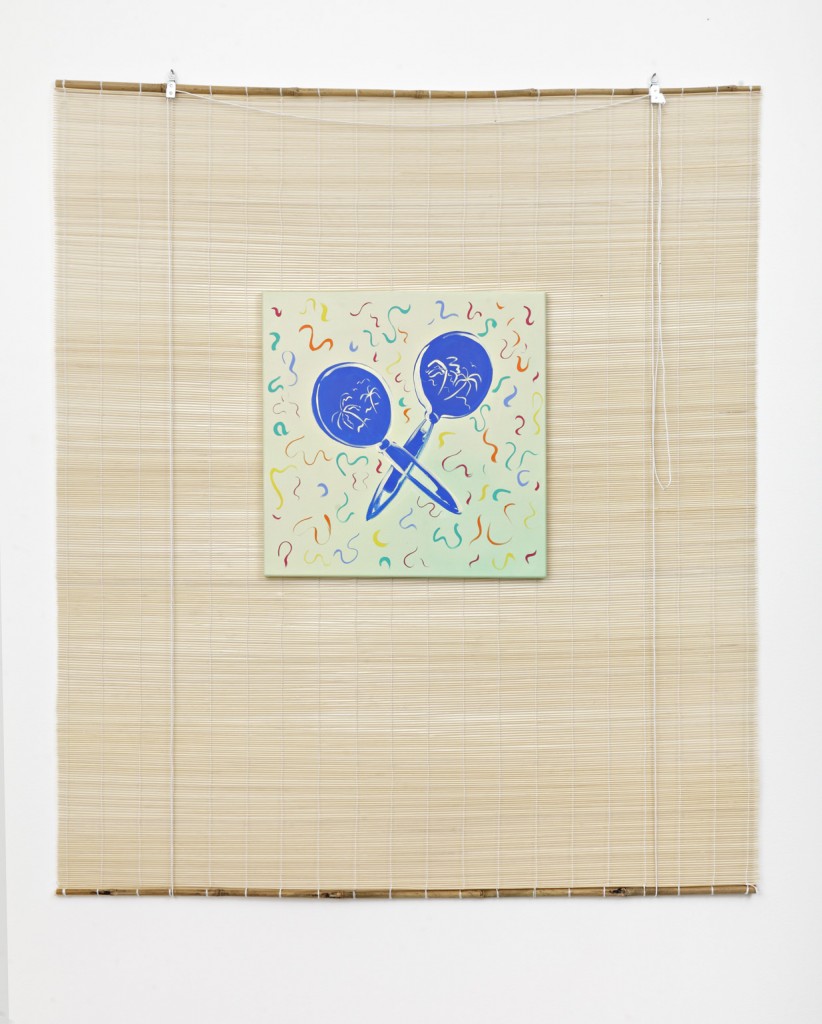 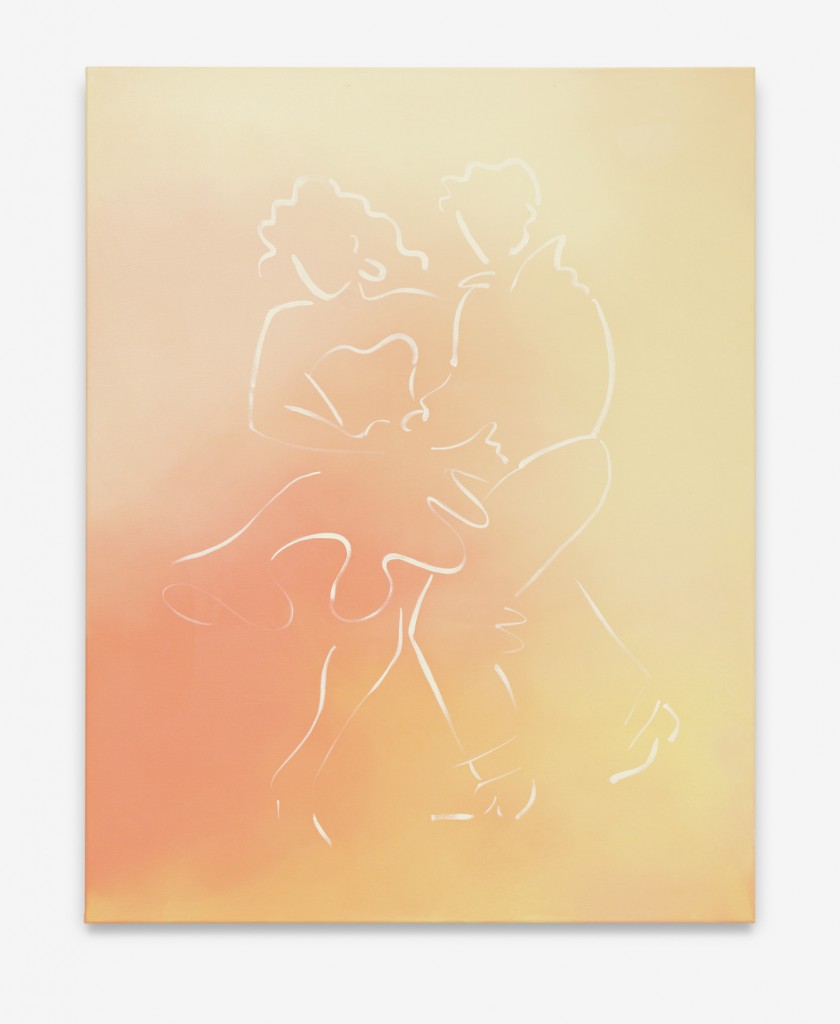 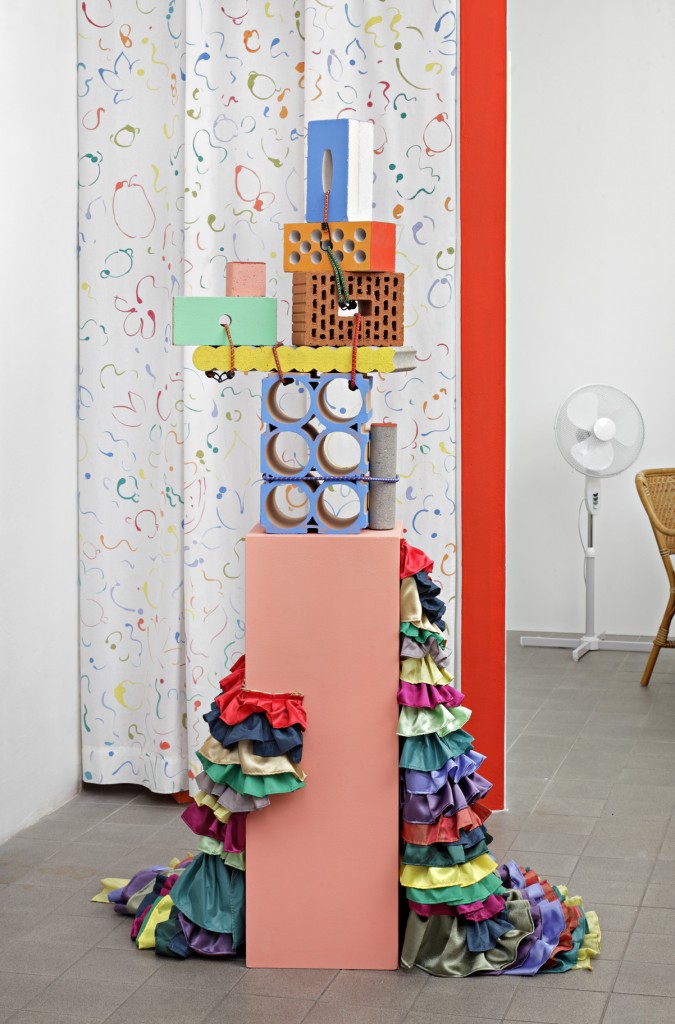 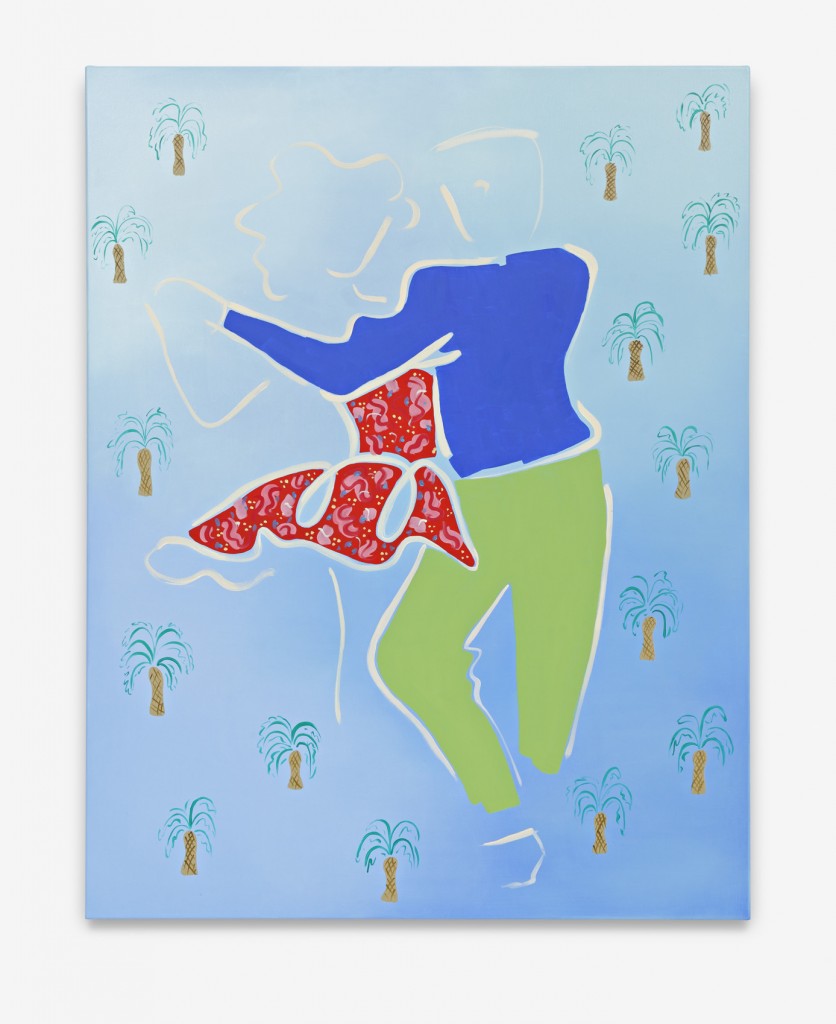 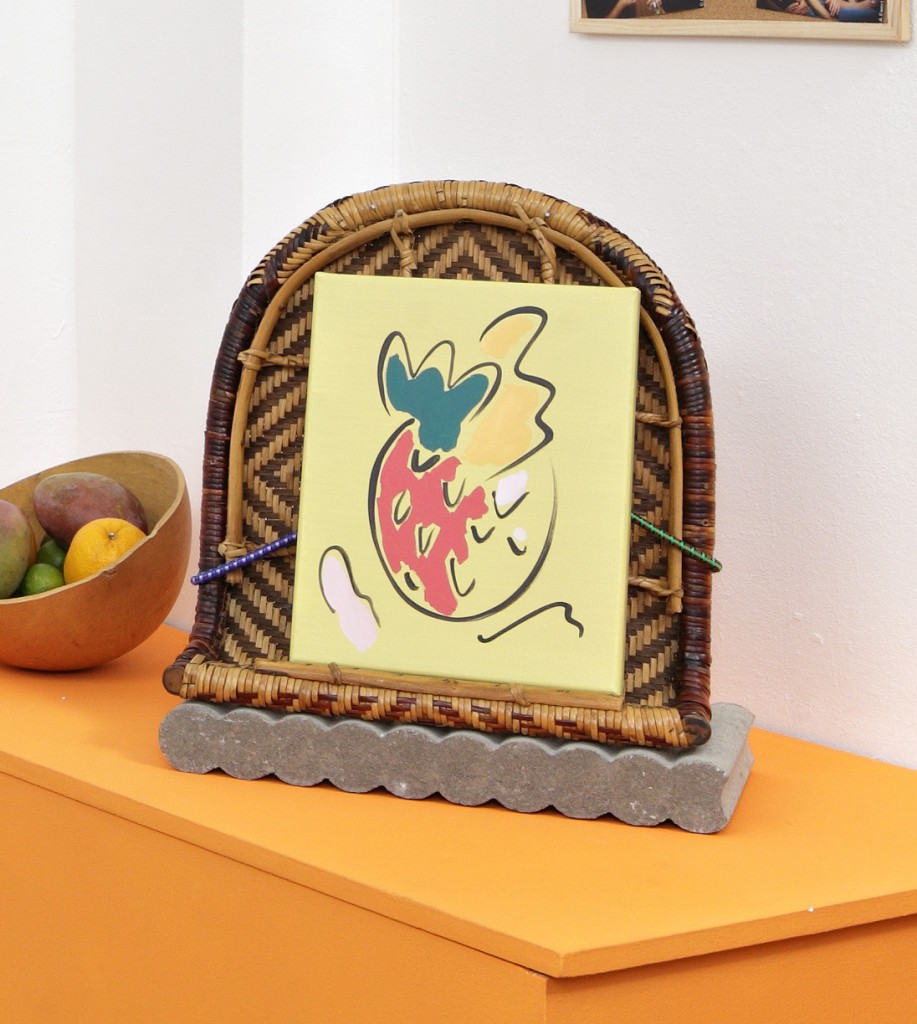